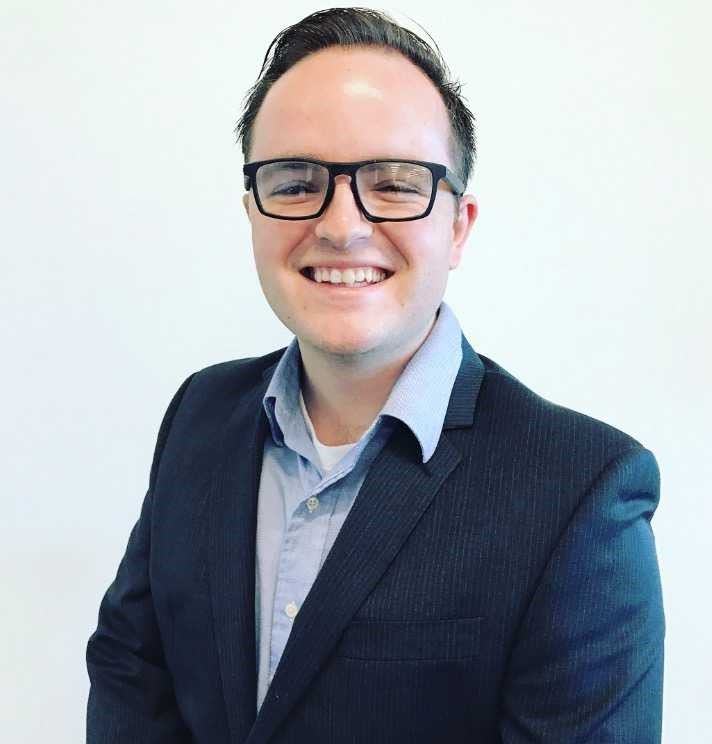 Craig is a Fort Hays State University Political Science 2016 graduate who has diligently served in the State of Kansas through positions with the Public Policy and Management Center (PPMC) at Wichita State University and as Assistant City Administrator for the City of Goddard, Kansas.  His highest priorities have always been to serve his neighbors, Governing Body, and co-workers/teammates.  He participates in many different local government professional organizations and is a past President for the Kansas Chapter of the American Society for Public Administration (KS-ASPA).  He received his masters degree in public administration (MPA) in 2018 with concentrations in city/county management and non-profit management.  Craig’s hobbies include exercising, hunting, and spending time with family at the lake.

Craig is a first time City Manager and hopes to follow in the foot steps of the many successful leaders who have served in Sterling. In his first year, Craig is leading efforts in revamping the City’s Planning and Zoning Department. He is aggressively seeking grants to leverage capital projects for roadway reconstruction. He is also working to move City Hall record keeping into the digital age. Thus far in his tenure the City team has completed the Water Isolation Valve capital project. Capital projects underway during his first year on the job include the Sterling Lake Bathhouse remodel project as well as the Circuit Feeder reroute and Electric Substation electric distribution projects.