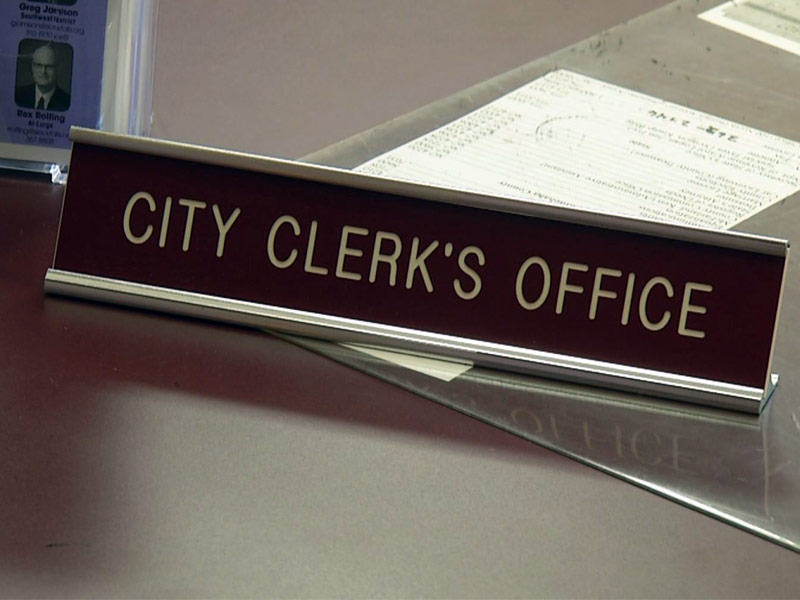 Under the supervision of the City Manager, the City Clerk performs responsible administrative and financial duties. This employee maintains and provides for day-to-day review of the city's financial position and control of all municipal, fiscal, and legal records. As a city officer, the City Clerk is the official custodian of municipal documents. The City Clerk supervises subordinate personnel and monitors operating procedures. An employee in this position has a substantial amount of public contact regarding the furnishing of information concerning city ordinances and policies. Work assignments are prescribed in the state statutes and received from the City Manager, the City Council, and citizen requests.